The coronavirus pandemic has brought the global economy to its knees, and lawmakers in Washington are pulling out all the stops to find ways to support hard-hit Americans. Even after three rounds of legislation aimed to stimulate the U.S. economy, there's been discussion of still more proposals to get money where people need it the most.
On May 12, House Democrats released a massive stimulus proposal, dubbed the Health and Economic 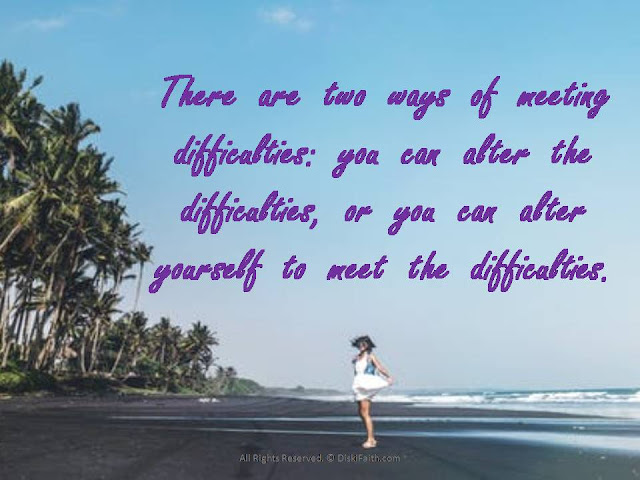 Recovery Omnibus Emergency Solutions Act, or HEROES Act for short. Indeed, the proposal was massive not only in its estimated $3 trillion cost but also in its size, with more than 1,800 pages included in the bill. Most of those covering the bill paid the closest attention to provisions calling for another round of stimulus payments, extended unemployment benefits, and other direct financial assistance. However, on page 224 of the 1,815-page bill, lawmakers included an interesting provision that revisits a hard-fought issue for those in many high-tax states.
A pinch of SALT for the stimulus package
Section 20161 of the HEROES Act is a rare instance in tax law where the title of the section tells you exactly what the provision does. Under that section, the HEROES Act would eliminate the limitation on itemized deductions for state and local taxes (SALT) for the 2020 and 2021 tax years.
The provision revisits an old battle that lawmakers fought during the tax reform efforts in late 2017 and early 2018. Prior to tax reform, taxpayers could deduct in full their state and local property taxes, as well as choose between adding either state and local income taxes or sales taxes. In many states where taxes are relatively high, those unlimited SALT deductions were the primary reason why taxpayers bothered itemizing their deductions at all.
Tax reform imposed a new $10,000 limit on the amount of state and local taxes one could deduct. Combined with a big increase in the standard deduction, the SALT deduction limitations led to a big drop in the number of taxpayers who itemize. With roughly 60% to 65% fewer people claiming the state and local tax deduction, tax filing became simpler, but it added thousands of dollars to the tax bills of millions of Americans.
On again, off again
The latest SALT proposal would save many taxpayers money, but it also highlights the complexity of the tax law framework right now. The provisions of the late 2017 tax reform package included a wide range of features, including lower tax rates, changed tax brackets, and various shifting of deductions and credits. However, many of these provisions are set to expire of their own accord at the end of 2025, effectively restoring old tax laws for the 2026 tax year.
As a result, if the latest stimulus proposal passes, taxpayers could see unlimited SALT deductions return for the 2020 and 2021 tax years, disappear in 2022 through 2025, and then come back once again in 2026. That level of volatility in tax laws makes it extremely difficult to do effective tax planning, although it does open up opportunities to take advantage of the on-again, off-again nature of the deduction.
A starting point
Few of those who watch Capitol Hill expect that the HEROES Act will become law in anything close to its current form, especially given the rising reluctance among Senate Republicans to embrace any further government spending measures at all. Nevertheless, by bringing up the SALT deduction limitation provisions again, the bill's proponents are showing that the long fight about this particular tax break is far from over -- and it could become a central point of contention in the coming debate in Congress about what additional stimulus might look like.