The big chains will be the last survivors without more stimulus relief, Jim Cramer warns 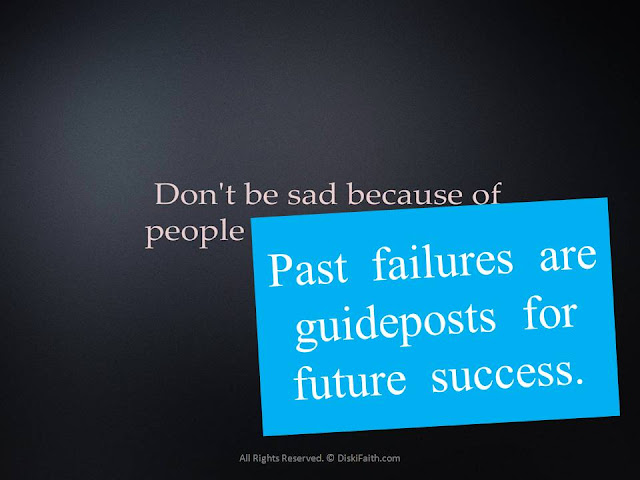 Most companies will go into default without another economic rescue package to cushion the effects of the coronavirus pandemic or lifting stay-home orders, CNBC's Jim Cramer said Thursday.
That reality also impacts how investors approach the stock market, and balance sheets are critical for spotting what's investable, he added.
"Without more stimulus, I think you should just buy the big chains that can survive the lockdown and a slow reopening of the economy. [They'll] thrive either way," the "Mad Money" host said. "I think that's terrible for the country. It's like an economic coup by big business at the expense of everyone else, but it doesn't have to be terrible for your portfolio."
Walmart, Amazon, Target and Costco are retailers with balance sheets that can weather the storm, Cramer said. Balance sheets, which lay out a company's assets, liabilities and equity, are used by investors to determine a firm's financial health.
In the restaurant scene, Chipotle, Starbucks, Wendy's, McDonald's, Burger King, Domino's Pizza and Wingstop, Cramer said, are sure bets to make it through the health crisis. Burger King is a subsidiary of Restaurant Brands.
He called other players "dice rolls," given that eateries must cut back on seating capacity, among other safety measures, to adhere to Covid-19 mitigation mandates.
For most companies, "it means, well, you're just trying not to default. Trying not to get evicted," the host said. "Take a look around at every business you see on the streets where you live. Do you know that most of them won't make it unless the government gives us another bailout?"
Cramer's comments come after the major averages broke a multiday losing streak. The Dow Jones gained 377 points to close at 23,625.34. The S&P 500 and Nasdaq Composite both rose about 1% during the session.
Investors shrugged off more negative economic data on the jobs front. The Labor Department revealed that roughly 3 million more Americans sought unemployment benefits last week. Total claims are nearing 36.5 million in the past two months, reflecting the wide-reaching effect of state-mandated business closures to slow the spread of Covid-19, the disease caused by a rapidly-spreading coronavirus.
States have begun efforts to slowly reopen their economies since the pandemic is believed to have passed its worst phase.
Lawmakers in Washington are mulling whether to pass another spending measure to support the economy. Democrats, leaning on gloomy comments from Federal Reserve Chairman Jerome Powell on Wednesday, are putting pressure on Republicans to consider a fourth stimulus package.
"The problem with this situation is that it's a rigged survival of the fittest," Cramer said. "If the government forces your enterprise to shut down, it should compensate you for the business you're losing."
Disclosure: Cramer's charitable trust owns shares of Costco, Starbucks and Amazon.