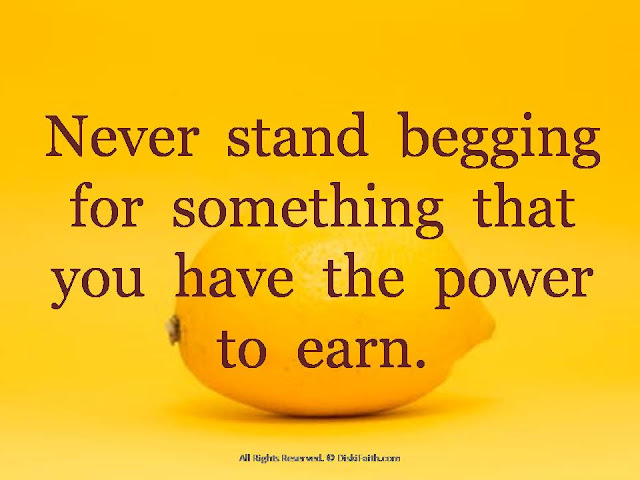 Stocks finished Friday with modest gains but capped the week with declines as investors grappled with a slew of economic reports as well as increasing tensions between China and the U.S.
The Dow closed down 60 points, or 0.25%, after falling more than 270 points and rising as much as 104 points. The S&P 500 finished up 0.4%, while the Nasdaq added 0.8%.
The major averages clawed back their losses as retail stocks turned around. The SPDR S&P Retail ETF (XRT) traded 1.9% higher after sliding more than 1.4% earlier in the session. Stitch Fix shares rallied more than 13% to lead the ETF higher. Best Buy, Kohl’s and Nordstrom also rose. Walmart traded 0.8% higher while Home Depot advanced 3%.
Friday’s turnaround also followed better-than-expected data on U.S. consumer sentiment. The University of Michigan’s consumer sentiment index unexpectedly rose in early May as U.S. fiscal stimulus measures “improved consumers’ finances and widespread price discounting boosted their buying attitudes.”
For the week, however, the Dow and S&P 500 were both down at least 2.4% while the Nasdaq fell 1.7%. It would be the biggest one-week decline for the Dow and S&P 500 since late March.
“Given the amount of uncertainty about this crisis that still looms, we should not be surprised by the setbacks we’ve seen in markets this week,” said Scott Knapp, a market strategist at CUNA Mutual Group.
U.S. monthly retail sales fell by 16.4% in April, a record. Economists polled by Dow Jones expected a decline of 12.3%. So-called core retail sales — which exclude auto, gas, food and building materials sales — dropped 15.3%.
“I guess you could say we knew it was weak,” said John Briggs, head of strategy at NatWest Markets. “The problem is you can’t dismiss all this bad news for April. If you have a deeper hole, you’re starting point is lower.”
Stocks initially tumbled on the retail data. Market sentiment also took a hit amid rising trade tensions between China and the U.S.
The Trump administration moved to block semiconductor shipments to Chinese company Huawei. The Commerce Department said it would “strategically target Huawei’s acquisition of semiconductors that are the direct product of certain U.S. software and technology.”
Meanwhile, Hu Xijin, editor-in-chief of Chinese state-run publication Global Times, tweeted on Friday that China would “restrict or investigate” U.S. companies including Qualcomm, Cisco Systems and Apple if the U.S. takes further action to block Huawei’s supply chain. Hu’s Twitter account was closely followed last year by traders looking for insight on the U.S.-China trade war.
Shares of semiconductor makers AMD, Applied Materials and Skyworks Solutions all fell more than 1.1%. Apple shares slid 0.9% while Qualcomm fell 4.7%.
“This is not an ideal time to be ratcheting up the trade war with China,” said Randy Frederick, a vice president of trading and derivatives at Charles Schwab. “I don’t really quite understand what the rationale is there.”
“Clearly, the administration wants to see the market do better, but the things they’re doing with China right now are making it worse,” he said.
CNBC’s Patti Domm contributed to this report.