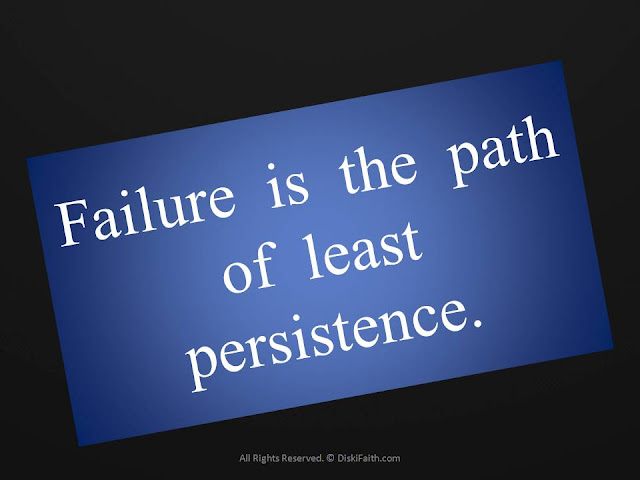 BENGALURU (Reuters) - An already-dismal near-term U.S. economic outlook has darkened further in the latest Reuters poll of economists, and while a recovery is still forecast for the second half, the economy won't come close to regaining the ground it lost this year.
Laying bare both the human and economic tragedy brought by the coronavirus pandemic, almost 4.4 million people have been infected globally and the U.S. unemployment rate surged to 14.7% last month, far higher than its post-World War Two record of 10.8% in November 1982.
U.S. gross domestic product was forecast to shrink an unprecedented 35.0% this quarter after contracting 4.8% last quarter, on a seasonally-adjusted annualized basis, according to the May 11-14 poll.
That is gloomier than a median 30.0% contraction predicted a month ago. In a worst-case scenario, the economy will contract 41.5% this quarter.
"The fate of the economy in Q2 and beyond is at the whim of the virus," economists at JP Morgan noted.
"While the removal of restrictions is important to re-start activity, any economic recovery also will depend on how willing people are to participate in economic activity and also how these reopenings affect the virus spread."
An increasing number of states are gradually relaxing lockdown restrictions, egged on by a White House keen to re-open the economy despite widespread concerns that in many cases it may be too early.
The economy is forecast to grow 16.0% in the third quarter and 9.0% in the fourth quarter, compared with 12.0% and 9.0% in the previous poll. Under a worst-case scenario, however, it will contract 2.5% and 1.0% respectively.
The median 2020 GDP forecast showed a further downgrade to -5.7% from -4.1% predicted a month ago but was a touch better than the International Monetary Fund's -5.9% prediction.
In a worst-case scenario, the economy was forecast to shrink 10.4% this year, suggesting a prolonged recession if there is a second wave of infections as is already hitting a few countries.
"This cycle does not fit a mold. The downturn was painful and abrupt. There are now signs of life in the economy upon reopening. But the last stage of the cycle - the true recovery - will be challenging," said Michelle Meyer, U.S. economist at Bank of America.
A staggering 20.5 million jobs were lost in April - the steepest plunge in payrolls since the Great Depression. The unemployment rate for this quarter was forecast at 16.8%, up 3.1 percentage points from the previous poll and nearly five times the reported 3.5% in February, the lowest in nearly 50 years.
While joblessness is predicted to fall as the year progresses, it was still expected to be in double-digits by Christmas, averaging 10.5% for the year.
"When the economy re-opens some businesses may already have disappeared, but many more will follow during the course of 2020 and 2021 as they fail to offset the losses incurred during the slowdown or their business model proves no longer viable under social distancing restrictions," said Philip Marey, U.S. economist at Rabobank.
"We expect any technical Q3 rebound from the reopening of the economy to be temporary and dampened by negative demand effects," Marey said.
Federal Reserve Chair Jerome Powell warned on Wednesday of a possible prolonged period of economic weakness and called for additional fiscal support, providing no hint of any additional monetary stimulus after an explosion of policy measures over the last few months.
The Fed has slashed its key overnight interest rate to near zero and rolled out a $2.3 trillion effort to bolster local governments and small- and mid-sized businesses, while the U.S. government has approved nearly $3 trillion in aid.
More than 85% of 48 economists said the Fed's response to the pandemic was "about right", responding to an additional question. But about 60% said the national fiscal response was "not enough".
The Fed's balance sheet was forecast to expand to $10 trillion by the end of 2020 and stay around that level by the end of next year, from about $6 trillion currently.
Last week, fed funds futures began reflecting a chance of negative U.S. rates for the first time ever, despite strong guidance from the Fed that this was unlikely, including remarks from Powell on Wednesday. Not one economist out of over 100 polled predicted the Fed would adopt negative rates.