Orlando Is Reopening. Persuading Tourists to Return Is Harder. 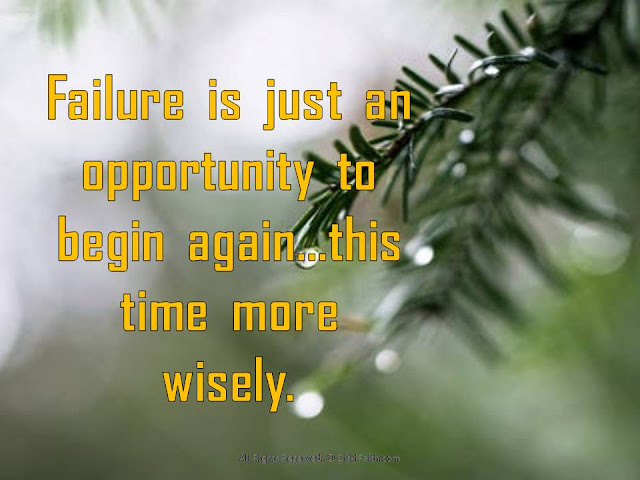 ORLANDO, Fla.—Florida has begun reopening for business, but this tourist mecca faces a grinding road to recovery.
The coronavirus pandemic has pummeled the economy of the Orlando metro area, where legions of theme-park attendants, waiters, maids and bellhops rely on the 75 million visitors a year who produce $75 billion in revenue. The tourists are gone, and the prospect of their return uncertain.
Simone Kuska, director of sales and marketing for the independent Florida Hotel and Conference Center, said the business is losing up to $1 million a month. No more than 35 of its 511 rooms have been occupied on a given day, she said, mostly with flight crews who have been shuttling largely empty planes to and from Orlando International Airport.
“I’ve been through 9/11, I’ve been through the recession in 2008, and this is definitely the worst I have seen,” Ms. Kuska said. “Nothing will change for us until the parks are open.”
Get news and analysis on politics, policy, national security and more, delivered right to your inbox
The Disney, Universal and SeaWorld theme parks haven’t said when they will reopen and could be among the last businesses in the state to do so given the complexity of social distancing and cleaning. Universal’s CityWalk, a dining and entertainment complex, partially opened Thursday, and the similar Disney Springs will begin a limited opening next week.
As of Thursday, Orange County, home to Orlando, had 113 Covid-19 cases per 100,000 people and three deaths per 100,000 people, according to state data. Florida as a whole had 201 cases per 100,000 people and nine deaths per 100,000 people.
Hotel occupancy fell to 12.5% in early April, down 85% from the same period last year, according to Visit Orlando. Orange County projects tourism tax revenue will fall 31% this fiscal year, compared with a 12% drop after the Sept. 11, 2001, terrorist attacks and a 15% decline during the 2007-09 recession.
“The numbers are looking quite scary,” said Randy Singh, deputy county administrator for the county.
The metro area’s unemployment rate, which was 2.9% in February, is projected to reach 10.1% by the end of the year, according to a University of Central Florida Institute for Economic Forecasting analysis. It isn’t expected to return to pre-pandemic levels until early 2023.
Crystal Rosas, who grew up in Florida with annual passes to Walt Disney World, was thrilled to work at the theme park and on March 4 helped open its new Mickey & Minnie’s Runaway Railway. A week later, she and her husband, Esteban, were among 43,000 Disney employees to learn they would be furloughed.
“The first thing I thought was, ‘Oh my God, my finances,’” said Ms. Rosas, 26 years old. “We may have to ask for help from family.”
Workers in the region faced financial challenges even before the pandemic. The median hourly wage in the metro area was $16.50 in 2019, ranking it at the bottom of the 50 largest metro areas in the U.S., according to Bureau of Labor Statistics data. Rent increases have significantly outpaced wage growth in recent years, leading many service-sector employees to live paycheck-to-paycheck.
“They come assuming life is going to be this big happy story, and it ends up not being the big happy story,” said Rev. Terri Steed Pierce of Joy Metropolitan Community Church.
On a recent sunny Thursday, a line of masked people formed outside the church’s food pantry. People have been showing up a couple of hours before it opens, Rev. Steed Pierce said. Second Harvest Food Bank of Central Florida said it is supplying the region with 350,000 meals daily, more than twice the normal 150,000.
Annie, a 53-year-old mother of five who was laid off from her job at a private preschool, waited in line. “It’s been very hard to come to accept free food, honestly,” she said.
Calls to the Heart of Florida United Way help line soared to as high as 3,400 a day in late March, compared with 700 a day in normal times, said Chief Executive Jeff Hayward. Callers requested help to pay rent, utilities and food.
“The desperation is much more deep,” he said. “We’ve never seen anything like it.”
The crisis hasn’t spared higher-wage earners like Jim Dougherty, 56, a veteran banquet captain at the Orange County Convention Center. He has taken one of his cars off the road to save on insurance and has started doing his own lawn work.
“I’m just burning through savings,” Mr. Dougherty said from his front porch. He thinks he will have to work an extra year past scheduled retirement.
Like hundreds of thousands of other Floridians, Mr. Dougherty struggled to file a claim with the state’s widely criticized unemployment website. After roughly five weeks of trying, he got through on Wednesday and received two weeks of unemployment pay. Now he’s trying to get an application processed for his wife, who also is out of work.
Gov. Ron DeSantis has said the state responded to the system’s problems by adding more than 100 computer servers and over 1,000 call-center staff.
The economic shock especially threatens small businesses that don’t have sizable cash reserves or access to capital markets, said Sean Snaith, director of the UCF Institute for Economic Forecasting. “There’s no doubt that some of these businesses are not going to survive this pandemic,” he said. “The question is how widespread is that going to be.”
Erika’s Bakery, a Brazilian restaurant on the normally tourist-packed International Drive in Orlando, saw business plummet 80% to 90% in early March, said owner Erika Ferreira. She shut the 100-seat dining room to focus on takeout and delivery service and had to lay off all but five of her 34 employees.
On May 4, she reopened the dining room, limited to 25% capacity, and increased staffing to 10 people.
She has tapped her savings and is seeking to renegotiate rent terms with her landlord. With only a month of cash reserves left, she is applying for a loan from a private lender.
“I have to be calm and keep it together,” said Ms. Ferreira, 46. “I believe in my business.”