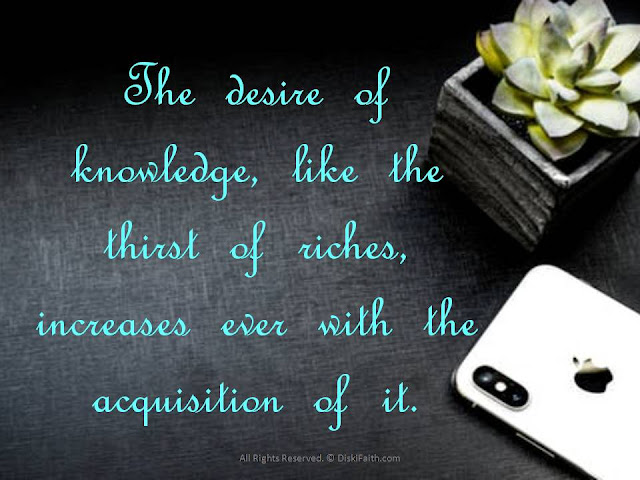 Those who have suffered the least financial harm are the most supportive of reopening businesses.

If you’re getting your information from a cursory consumption of the news, from conservative media, or from President Donald Trump’s Twitter feed, it’s easy to form an impression of public opinion on social-distancing measures: The country is deeply split between Republicans, who want to reopen the country, and Democrats, who want to keep things closed. More specifically, it’s split between well-off cultural elites, who are happy to cool their heels in their well-appointed houses and do their white-collar jobs over Zoom or to cower behind face masks, and salt-of-the-earth blue-collar workers who have the courage and can-do spirit to go out and get their jobs done.

This impression is easy — and very wrong. As I’ve previously written, the American public is astonishingly united in its support for caution in the face of pandemic, despite the existing partisan divide, and despite the efforts of Trump and others to inflame it — though the most recent polling shows some indications of growing partisan splits. Americans are also consistent in their views across regions and states, defying the typical partisan geography of the nation.

But there are real differences of opinion, and what they show is not partisan or geographic disagreements, but a class war over social distancing. Poor and working-class Americans are most likely to be suffering from quarantine measures, but they are also the people most likely to support lockdowns. Meanwhile, opposition is concentrated more among people who are less likely to have lost their job or been furloughed.

Americans who make less money are more likely to still be physically on the job as “essential” workers, as my colleague Annie Lowrey wrote this week. But they are also more likely to have been hit financially by lockdowns. A Federal Reserve survey released this week found that nearly 40 percent of households making less than $40,000 a year have seen at least one job loss this year—compared with just 19 percent of those making $40,000 to $100,000, and 13 percent of those making more than $100,000. Two-thirds of people who lost jobs or saw their hours cut said they couldn’t pay the bills for the next month.

Trump and other Republicans have argued that the nation must reopen, despite the risks of increased infections or additional waves of COVID-19, because of the damage being done to the economy. “WE CANNOT LET THE CURE BE WORSE THAN THE PROBLEM ITSELF,” the president tweeted in March.

Yet these politicians are not just out of step with the population overall; they may actually be more out of step with the workers feeling the most pain. A Washington Post/Ipsos poll released this week found that while 75 percent of the population agrees that “the U.S. should keep trying to slow the spread of the coronavirus, even if that means keeping many businesses closed,” laid-off workers are more likely (79 percent) to support keeping businesses closed.

A separate Pew survey generated a similar set of findings. Fully a third of those who have lost their jobs or seen their wages cut supported tighter restrictions in their local areas, compared with only a quarter of those who hadn’t. In other words, the workers suffering most financially are more willing to sacrifice for the health of the nation than those who are better off.

No single poll explains these divides, but it’s possible to make some conjectures. For one thing, low-income workers may be more likely to work jobs that put them at higher risk of getting sick, because they have to deal with lots of other people closely. The same Post/Ipsos poll found that six in 10 Americans who are still going to work are worried about getting someone in their household sick. The numbers are even higher (seven in 10) among black and Hispanic Americans who are still going to work.

Minorities have especially good reason to be wary of getting ill. While the data are still incomplete, evidence shows that black Americans are overrepresented among people hospitalized with COVID-19, and both black and Hispanic people have seen much higher death rates than white people. African Americans and Hispanics are also more likely to be poor than the average American, which means they may be more worried about the economic effects of getting sick if they are uninsured or underinsured. It stands to reason that these people might be more supportive of steps that would limit the disease’s spread.

[David A. Graham: The public is astonishingly united]

Since the federal government began offering coronavirus-related benefits, there have been anecdotal accounts of business owners complaining that their workers don’t want to come to work, because government benefits are more generous than the paychecks they were receiving when they were on the job. This, too, fits into the class divide over social distancing.

First, it’s rational to prefer a more generous check — especially if you can receive it without risking your health by clocking in. (These government policies were specifically designed to encourage people to stay home; that they’re succeeding is as much a feature as a bug.) Second, there’s a question of skin in the game. Baristas making little more than minimum wage have little incentive to work if it means they might get sick. But their employers, while better off, worry about seeing their own companies fail because of a closed economy.

Trump and his supporters have a vested political interest in making it seem like his support comes from blue-collar “real Americans.” Lazy or sloppy coverage in mainstream outlets has helped to encourage the myth that Trump’s support comes from the working class. In fact, a rigorous Pew study found that Hillary Clinton actually beat Trump among those who earned less than $30,000 in 2016, even among white voters.

The coronavirus has created the same gulf between imagination and reality. It’s no accident that the iconic images of anti-lockdown protests feature not a beat-up old Accord or Taurus, but a gleaming, late-model Dodge truck. Putting that together with the polling, what emerges is a picture of a revolt against social-distancing guidelines that is mostly composed of wealthier Republicans who have been less directly affected by the economic fallout of the closures. Trump has described Americans who are ready to go back to work as “warriors.” If so, the war they’re fighting seems not to be against the virus, but against the working class.

David A. Graham is a staff writer at The Atlantic.