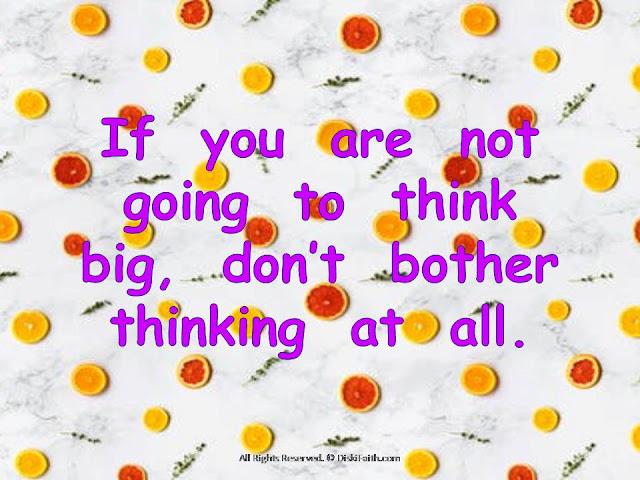 US retail spending declined by a record amount in April for the second straight month. The contraction comes as the widespread coronavirus lockdown freezes economic activity and consumer spending.
Retail sales plunged 16.4% in April, according to a Friday report from the Commerce Department. The decline was more stark than economists expected. The median estimate compiled by Bloomberg was for a 12% drop.
It marks the measure's second straight record drop after it fell 8.3% in March. At the time, that was the worst drop in the series, which began in 1992.
The April data shows a fuller extent of government shutdowns designed to contain the coronavirus, compared to the partial impact seen in March. Consumers slowed their spending even further as job losses persisted, sending the unemployment rate to highs not seen since the Great Depression.
Spending decreased in all but one major category: nonstore retailers. The group, which includes Amazon, saw an 8.4% for the month. On the flip side, a 78.8% drop at clothing stores led declines, following by a 60.6% decline in electronics and appliances stores.
Food and beverages stores fell 13.1% in April, following a 25.6% jump in March as consumer stocked up. Food services and drinking places also slumped 29.5% during the month.