Here's who could finally get a coronavirus relief check 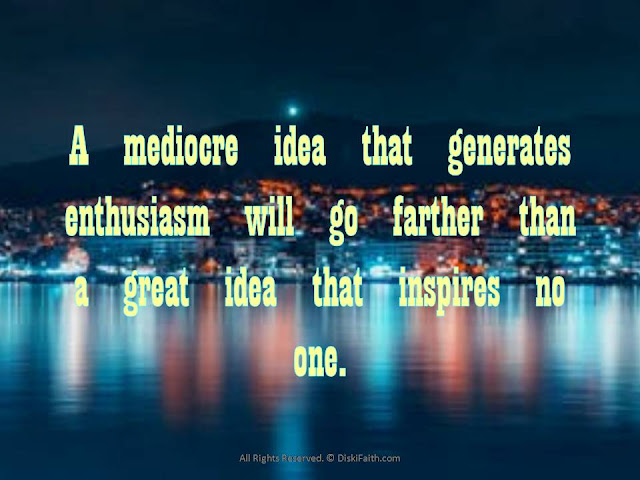 People around the world are struggling from the coronavirus pandemic, and not just from its potentially lethal health effects. The need to shut down big swaths of the global economy to fight the virus has caused unprecedented disruptions to the economy, and governments around the world have worked hard to try to stave off financial disaster for millions of hard-hit families who've lost their jobs and incomes.
The first round of aid checks that have largely already gone out did a lot of good for those in need. However, it didn't include everyone. In particular, millions of college students didn't get any assistance from the early aid packages. However, the latest proposal would work to change that.
The problem that college students couldn't solve
Under the provisions of the CARES Act, most Americans have received or will receive payments. Adults were eligible for $1,200 payments, while parents of qualifying children could get an additional $500 per child. However, the way the CARES Act defined which children were eligible left out those who were 17 or older. Moreover, those who were dependents on someone else's tax return -- which includes most college students 23 or younger -- weren't eligible to get any payment at all, either adult-sized or kid-sized.
At the time, some lawmakers acknowledged the omission. However, rather than trying to fix it in the original CARES Act, they instead planned on addressing the issue in future legislation.
How the HEROES Act would get college students paid
The latest proposal from Democratic lawmakers in the House would remedy the situation in two ways for college students. The Health and Economic Recovery Omnibus Emergency Solutions Act, or HEROES Act for short, includes the following provisions:
Under those provisions, college students could get a $500 make-up payment from the first aid program and $1,200 more in a second check. The only limitation that would apply would be the income-based restrictions for the aid package in general.
The HEROES Act would adopt the same income limits and phase-out provisions as the first, with single filers making $75,000 or less, heads of household making $112,500 or less, and joint filers making $150,000 or less getting full payments.