Europe’s broken tourism industry struggles to save the summer 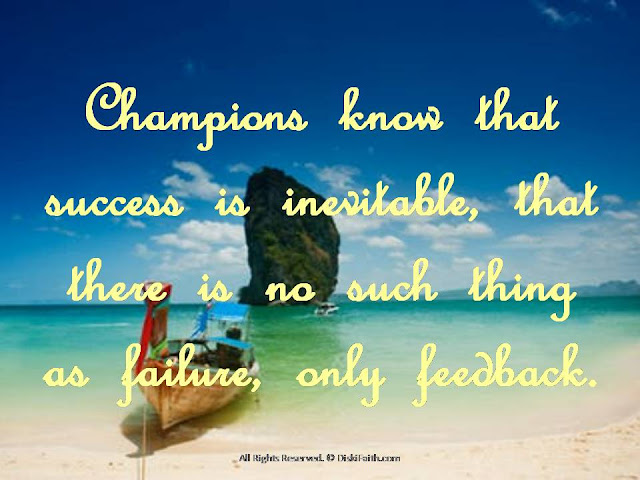 (Bloomberg) -- On the Greek island of Mykonos, Mayor Kostas Koukas is desperately trying to revive the tourism that is the life blood of the local economy.

Koukas, and his counterparts in towns and cities across Europe, are looking to salvage something from the summer season after the coronavirus pandemic brought travel to a standstill. With the disease largely under control in Greece, Mykonos is in a strong position to benefit as restrictions are loosened more quickly than in harder-hit nations like Italy and Spain.

“Residents want the island to open up not just to contain economic losses but also because tourism is our life,” Koukas said. “For sure, this season won’t be normal, but we want to open because it will be very important for the following ones.”

After a two-month battle to contain the virus, European governments have begun slowly easing curbs on public life, providing hope to hoteliers, restaurateurs and bar owners. It’s a delicate balancing act for officials keen to revive activity but wary of a resurgence of the disease.

The outbreak dealt an unprecedented blow to tourism in Europe, hammering sales and putting millions of jobs at risk in a sector that accounts for about 10% of output. Demand is seen plummeting by around 40% this year and is not expected to return to pre-crisis levels until 2023, according to the European Travel Commission, which represents 33 national tourism organizations.

“It is only a matter of time until money runs out and we will see bankruptcies all around Europe,” said ETC Executive Director Eduardo Santander.

Countries with lower infection rates, including Greece, Germany and Austria, are ready to open up more quickly, striking bilateral deals on travel. In others, like Italy, Spain and France, where a combined 85,000 people have died, it remains unclear how soon tourism will become viable again, and how it will cope with strict social-distancing and hygiene rules.

To spur a revival in the sector, the European Commission this week published  guidelines on everything from the removal of border restrictions to the use of mobile-phone tracing applications. But many people won’t feel safe enough to travel until there’s a vaccine or treatment, which may be months or even longer away.

The immediate impact will be softened by financial aid from European governments, including wage support, loan guarantees and reductions in sales tax. But the ETC says the level of disruption is “far more severe” than during the financial crisis a decade ago and will bring “fundamental changes” to the industry.

On Germany’s Baltic coast, Rainer Malchus can’t wait to unlock the doors of his 5-star luxury hotel on the island of Ruegen and begin to recoup hundreds of thousands of euros in lost sales.
Staff are busy preparing his Romantik Roewers Privathotel in the resort town of Sellin for Monday’s opening, wiping hand railings, sealing mini bars, and emptying the 52 rooms of items that are difficult to disinfect.

“It’s great that we can welcome guests again because this entire region is dependent on tourism,” Malchus said. “Everyone, from the tour guides and the souvenir shop to the corner ice cream parlor have waited for this moment.”

His expectation is that Germans who usually fly to Spain, Italy or Greece during the summer will flock to the country’s North and Baltic Sea resorts this year instead.

In Austria, entrepreneurs are coming up with new ideas to lure guests, including free rooms, themed culinary evenings or philosophy and literature sessions.

Peter Fetz, who owns the 250-year-old hotel “Hirschen” in Schwarzenberg, said he had daily cancellations worth 40,000 to 50,000 euros flooding his inbox during the second half of March.
“It’s tough, no question about it, but we are young and creative, we’ll get over it,” Fetz said. “We had a good year last year, so we have some reserves left, but I had to postpone the planned room renovations.”

Swiss officials are hoping its image as a peaceful country with pristine mountain landscapes will give it a competitive edge. A new marketing campaign focuses on post-lockdown consumers, such as families with children who have to watch their budgets, and couples who may have been separated by distance, or who need a break from a stressful confinement.

Adrian Bridge, who runs the Yeatman Hotel overlooking the city of Porto in northern Portugal, said his biggest challenge will be convincing guests that hygiene standards are strict enough to protect them from possible infection.

“People will want to see their table laid out in front of them and that they are able to unwrap their knife and fork so they see they are the first to touch them,” Bridge said. “Historically, we tried to be invisible in the cleaning process and now we will be visible for the guests to be reassured.”
Read More: Wealthy Travelers Are Starting to Book Year-End Vacations

Back in Greece, where the government has won praise for a relatively successful virus containment strategy, Prime Minister Kyriakos Mitsotakis said Thursday that the tourist sector should be fully back in business by July 1.

The country’s 515 organized beaches will reopen on Saturday, but strict conditions illustrate how vacations will have to change in the coronavirus era.

The number of bathers will be limited to 40 for every 1,000 square meters, with a mandatory distance between sun shades set at 4 meters and lounge chairs positioned 1.5 meters apart. Staff must disinfect the chairs after each use and only takeout food may be served — no alcohol.

ETC’s Santander said over the longer term the virus crisis is an opportunity for a “fresh start.”
“We have been talking for so long about sustainable growth, climate change, over-tourism, et cetera, but this is a chance to press the reset button, challenge pre-established models and finally take all these matters seriously,” Santander said. “We must use this opportunity to accelerate the transformation to the tourism of tomorrow.”


For more articles like this, please visit us at bloomberg.com
©2020 Bloomberg L.P.