40% of low-income Americans lost their jobs in March 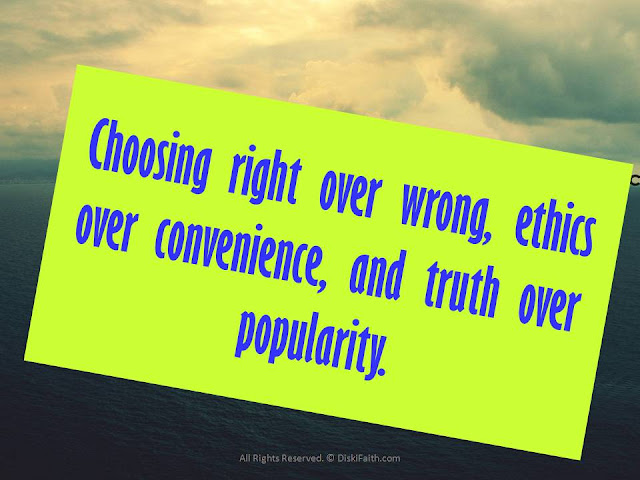 Nearly 40% of lower-income Americans lost work as the coronavirus pandemic began its assault on the U.S. economy, according to the Federal Reserve.

One in 5 adults who were working in February reported being laid off or furloughed in March or early April, according to a Fed report published Thursday. (A furlough is a temporary layoff.) However, the economic downturn disproportionately affected lower-income Americans.

Thirty-nine percent of people with a household income below $40,000 lost work over that period, according to the report, an annual survey of U.S. household finances.

This data doesn't capture the millions of Americans who have lost their jobs since early April.

More than 36 million Americans have applied for unemployment benefits over the past two months.

Employment loss has substantially impacted the financial well-being of families, according to the Fed.

Among those who lost a job or had their hours reduced, 70% reported an income decline, impacting their ability to pay bills.

Only 64% of those with a job loss or reduction in hours expected to be able to pay their bills in full in April, compared with 85% of those without an employment disruption, according to the Fed.